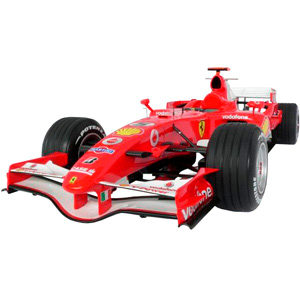 When the former ER Mapper, Ltd (purchased in May 2007 by ERDAS) began work in 2003 to add support for JPEG2000 (JP2) to the ECW SDK, ER Mapper noticed JP2 specifications were very broad. As a result, JP2’s speed would not approach ECW speeds for decades, if ever. Think of it this way, JP2 is a Sports Utility Vehicle (SUV or 4-wheel drive) and ECW is a Formula 1 Ferrari.

The geospatial industry deals with dozens to thousands of images at a time and speed is critical. While geospatial users need the Formula 1 Ferrari, they must drive on public roads (lowest common IT standards), and thus must use the S 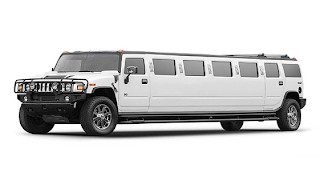 UV not the Formula 1.

How can SUV owners get more speed from their JP2 beast? By using the ERDAS ECW/JP2 SDK’s J2I file. This ‘index’ file to the JP2 file allows customers to more rapidly access JP2 data in a viewing technology that uses the ECW SDK to read ECW and JP2 files. The J2I file will significantly improve your performance by fine tuning your existing engine.

The improvement in speed depends on the encoding method. Some encoding methods mandated by less geospatially sophisticated IT departments are like pulling a loaded trailer behind the SUV. An engine tuning helps, but slow starts cannot be avoided.

You may ask, how do I create these on JP2 J2I files in ERDAS IMAGINE 2010? For one image at a time, just touch the file with any ERDAS IMAGINE function, and like the aux file, it is automatically created.

For batch creation, use the Edit Image Metadata (aka Image Command Tool). Select one image needed, select ‘Batch’, the select all images needed in the batch tool.

You may be asking, why is there no check-box function for creation the J2I file on Edit Image Metadata? All you need to do is touch the file with any ERDAS IMAGINE function and it is created. Thus only touching the file in Batch Mode is needed. 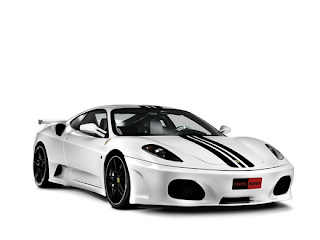 Back to our cars (image file formats); what I want from my GIS and remote sensing data format and software is a street version Ferrari (has a roof, stereo, leather seats, electric windows, air-conditioning, and of course GPS).


Ref: What are J2I files? and Why compress?

Here is an interview with me at GEOINT 2009 found in GISCafe.

For many years ERDAS IMAGINE has not provided correct transparency creation with the IMAGINE MrSID Encoders. This was addressed in 9.3 and continues on through the 9.3 Service Packs and into ERDAS IMAGINE 2010. Yet, it is not obvious how to do this.

The user must set the NoData (NullData) in ImageInfo (LayerInfo) or in Image Command Tool (Image Metadata Editor in 2010), then use the IMAGINE MrSID Encoders. Voilà you have a true transparent background data.

ERDAS will make the correct transparency creation ability more prominent and flexible in a future release.

Here is one big thing to remember; ERDAS uses 0 as the transparent value while ESRI uses 255. ERDAS as well as other remote sensing and photogrammetric packages have a black background page while ESRI has a white background page. The more careful image providers now create 8-bit data with a range from 1 to 254 rather than 0 to 255. All 0 and 255 values will be outside of the actual image footprint. This approach allows their customers to be flexible with whatever package they they are using at the moment.
Posted by Paul at 6:32 PM 2 comments:

2nd in the series of 2010 ads showing the UI as it develops.

ERDAS 7.4 with 1024 resolution and ERDAS ARC/INFO Link (later renamed to Live Link). The First mention of Live Link was in the Feb 1988 PE&RS 10th anniversary of ERDAS ad.

This late 1980's Erdasity Button was donated by Ulrich Terhalle of GEOSYSTEMS GmbH.

LSU Prof. Dennis Fehler wrote, "GISMO is the most powerful spatial modeler yet. You can accomplish complex objectives in a fraction of the time it would take using conventional methods."

Model Maker, Vector Module & Radar Module introduced. This ad has the phrase, “Intelligent Images Map the Future". This was modified to "The Map of the Future is an Intelligent Image" and trademarked for the September 1993 PE&RS ad.

OrthoMAX Ad, not sure if this was from the pre 8.1 verison, but I believe it is. The ad was to promote OrthoMax and the Vector Module (1st GUI to edit Arc Coverages).

ERDAS IMAGINE 8.1 Ad, there is an earlier 2-page ad in June

"IMAGINE OrthoBASE Bridges the Gap Between Digital Photogrammetry and GIS." Promoting the block ortho-correction over the single frame resection approach.